The paperback books Cerâmica Baniwa and Cerâmica Tukano, launched by the Instituto Socioambiental (ISA) and the Federation of Indigenous Organizations of Rio Negro (Foirn), inspired the indigenous communicator Tukumã Pataxó (learn more about him below) to produce a series of videos about the Rionegrin art of traditional ceramics.

Tukano and Baniwa ceramics have always been part of the ritual life of the indigenous communities of Rio Negro. The production of the pieces, however, was pushed to the limit of disappearance and, therefore, the publications resume knowledge that was restricted to a few artisans.

With good humor and curiosities, he showed the knowledge behind the pieces that are part of the Traditional Agricultural System of Rio Negro, recognized as a cultural heritage of Brazil by the Instituto do Patrimônio Histórico e Artístico Nacional (Iphan).

The action with Tukumã Pataxó was carried out by ISA, Casa Wariró and Foirn in partnership with Tucum Brasil and the Origens Brasil® network, and had the support of Nia Tero, the European Union and the Rainforest Foundation of Norway.

Born in the village of Coroa Vermelha, in the extreme south of Bahia, Tukumã Pataxó learned from an early age about issues related to the activism of his people, including the struggle for land demarcation.

"From an early age, we experience this daily and we understand why we need to have our place and why it is so sacred to us", says the 22-year-old, who is currently studying gastronomy at the Federal University of Bahia, UFBA. Despite the influence of indigenous family leaders, it was at school that his activism really took shape.

"In the village, I studied in a trilingual school, which teaches Portuguese, English and our native language, Patxohã", he says. "This experience and living within the community helped me a lot in my militancy and in the construction of the indigenous being."

For him, the school was an important space to learn how to preserve his culture, his language, his sports and his traditions.

What is the Rio Negro Traditional Agricultural System?

The Traditional Agricultural System of the Rio Negro, a set of millenary practices and knowledge of the peoples of the Rio Negro, farmers par excellence, was recognized in 2010 as Brazilian intangible heritage by the Instituto do Patrimônio Histórico e Artístico Nacional (Iphan).

Altogether, more than 300 varieties of plants cultivated by the 23 indigenous peoples who have lived in the region for millennia are cataloged, in addition to 32 species of edible fish.

Part of the system are the techniques for managing the cultivation spaces (swiddens and backyards); of the food system; processing and storage tools such as pottery and basketry; and, finally, the formation of social networks for the exchange of seeds and plants that extend from Manaus, in Amazonas, to Mitu, in the Colombian Amazon.

The cultivation of wild manioc, through the technique of burning, planting and managing capoeiras (known as coivara), is the basis of this system, shared by the indigenous peoples of the region. 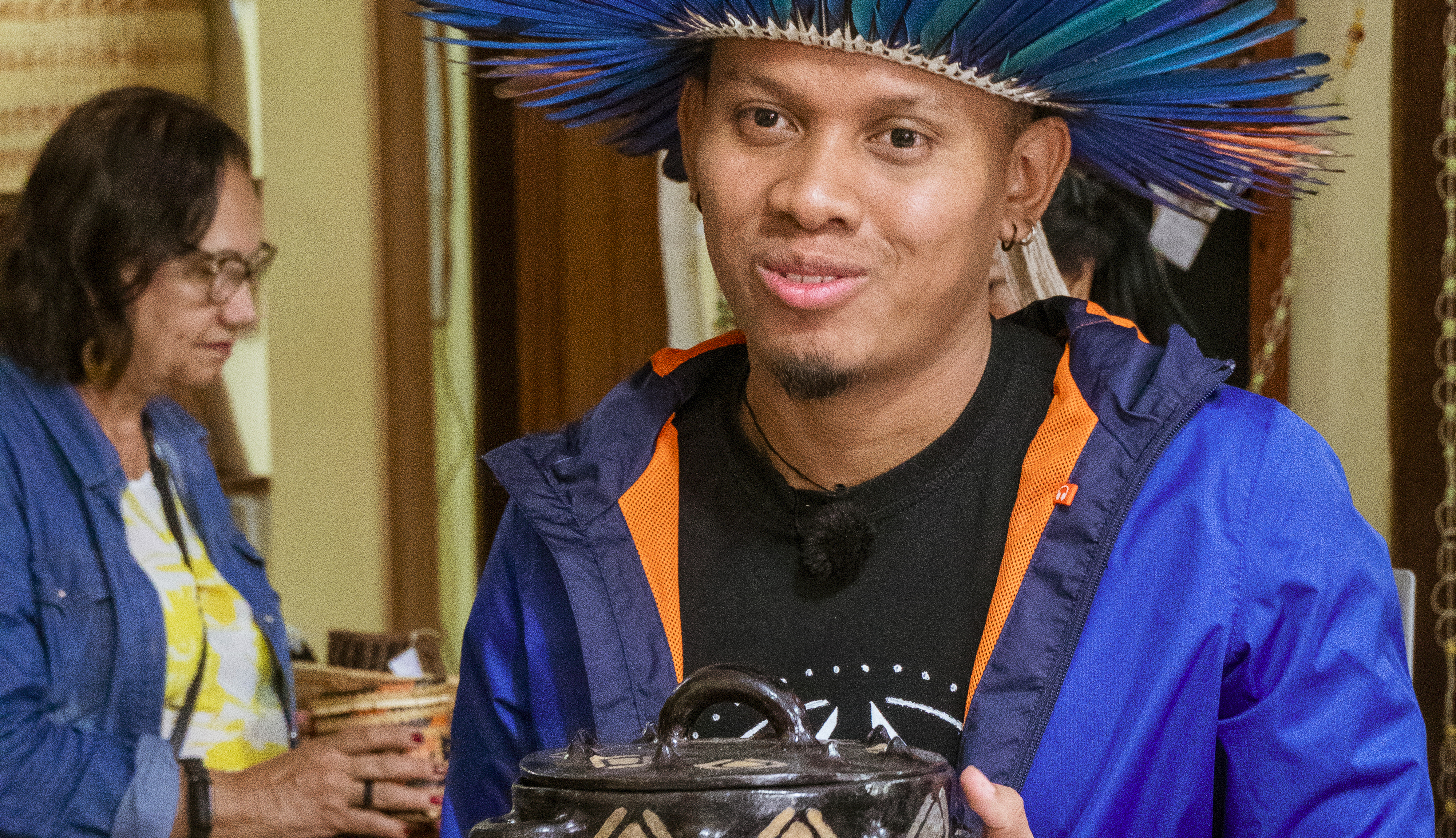 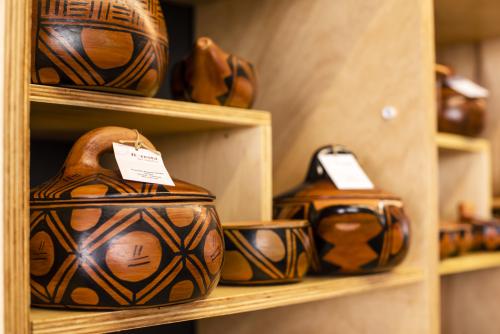 A space at Galeria Metrópole presents knowledge from communities in the Xingu, Rio Negro and Vale do Ribeira, in addition to publications by the organization and partners. Opening will feature a chat about the book "The desire of others: An ethnography of Yanomami dreams"

Collective work values ​​the importance of protecting quilombola territories, fundamental for the conservation of the Atlantic Forest in Vale do Ribeira (SP). Launch takes place at the Seeds and Seedlings Exchange Fair of Quilombola Communities 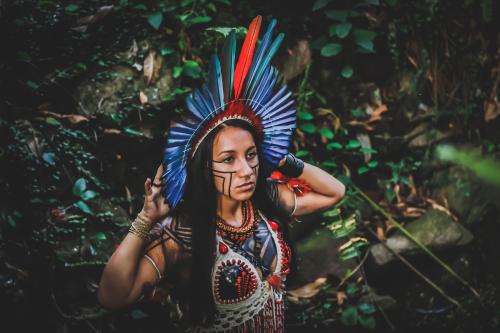 Samela Sateré Mawé: communication as a tool for the struggle of indigenous youth

#ElasQueFight! Influencer and presenter, the Amazonian takes traditional knowledge, indigenous politics and climate activism to the center of the debate with charisma and creativity